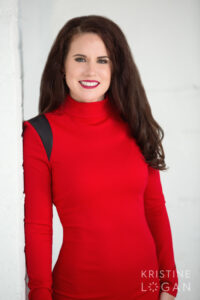 Dr. Allison Bergdoll is originally from Valparaiso, Indiana, where she was born and raised.  She attended Valparaiso University, where she met her husband, Ryan.  Once they graduated from college, Dr. Bergdoll and Ryan moved to Indianapolis, Indiana so she could pursue her dream of becoming a dentist and eventually an orthodontist.  After spending four years in Indianapolis and graduating from dental school, they moved to Birmingham, Alabama where she attended an orthodontic residency at the University of Alabama at Birmingham.

Following eleven years of education, Dr. Bergdoll and Ryan were thrilled to move back to Indiana to raise their two children, Keira and Elliott.

Outside of the office, Dr. Bergdoll enjoys running, biking, swimming, hiking, skiing, and generally just spending time outdoors and with her family. 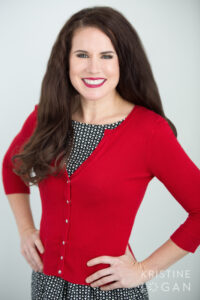 The University of Alabama School of Dentistry, Dept. of Orthodontics

While earning her degrees in dentistry and orthodontics, she was the recipient of several awards recognizing her commitment to excellence in the field in both academics and research.  She has also been honored with several awards in private practice: 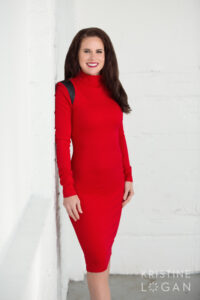 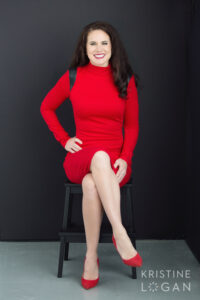 Start Your Virtural Consultation!
powered by SmileSnap
Go to Top